As regular visitors (and subscribers) to this blog have probably noticed there has been a higher volume of posting than usual this week, and I heartily apologise if you’re getting sick of hearing from me. A few more introspective posts have left my drafts folder than normally would primarily because the last seven days have been quite emotional ones.

Today’s is a little introspective too, just so you know.

There’s been a lot of time spent with this week with close and extended family – and quite a few associated good (or bad) memories and feelings explored and talked about that all of us have maybe waited a bit too long to express, or possibly felt we couldn’t.

One of the nice things about my time spent with my Dad while he’s been staying has been chatting about his childhood, alongside memories of his father and mother and how they met. Often you can forget that your parents are themselves someone’s children and they too inherited their own fair share of blessings and difficulties from their upbringings.

As I mentally compose this post he’s telling me about why he has his name – and I find out for the first time that it was the middle name of a man that his mother greatly respected who owned a brewery. I doubt he remembered this himself until he looked into the bag of letters from her that he’s been avoiding since she died nearly two decades ago.

As I watch him reminisce about his school years and I look down at the yellowed 10 length swimming certificate in my hands bearing his name (which he’s kept since 1952) I drift away from the words and find myself thinking how much I love the old fart.

I’ve hugged him several times while he’s been here – but probably not enough.

As he readied himself to leave today I looked at Supercoat, which was hanging in the hall. It represented (and still does) a lot to me when I purchased it from Debenhams – as it was the first item of mainstream clothing I’d been able to buy since I started my blog – but I haven’t worn it for a while.

I first tried it on in February (link) and it was a big day (in terms of both my diabetes and my clothing). 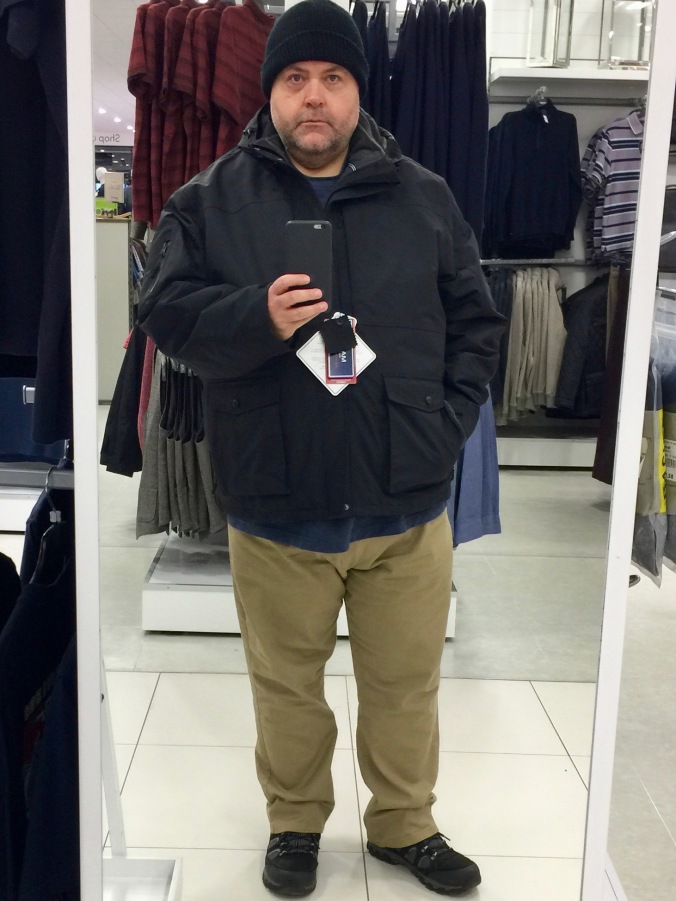 Initially worried about whether I could afford it I didn’t buy it in that post – and instead tried a cheaper, less waterproof alternative. I discovered quickly that we were incompatible when it rained…

I eventually threw caution to the winds a couple of weeks later (link) and went back to treat myself – this time trying to smile for the camera after multiple reader complaints about looking like a miserable sod the first time around! 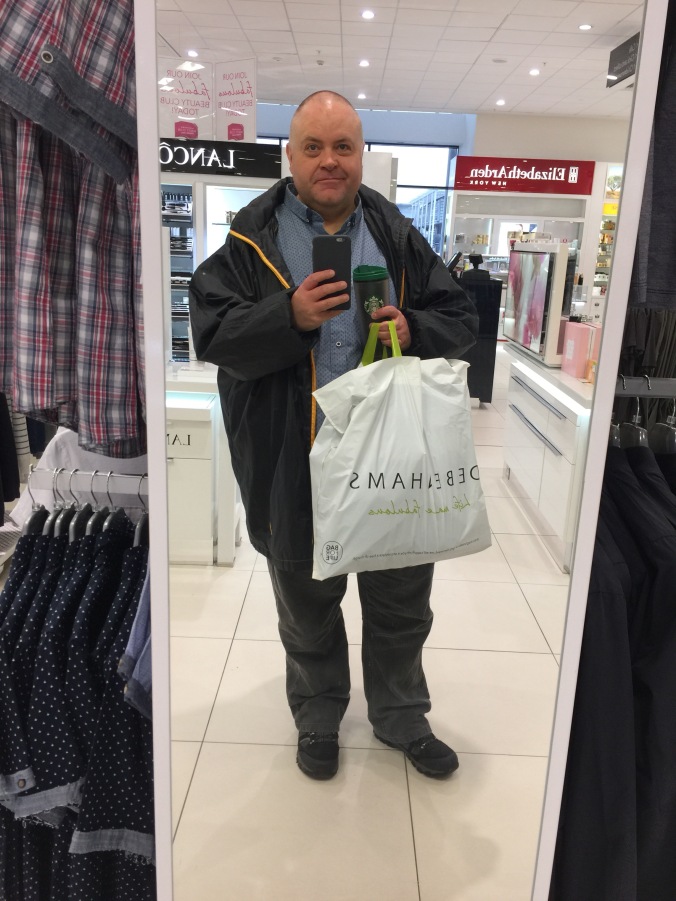 I’ve worn Supercoat a lot in the (almost) six months since I purchased it.

Whilst wearing it (or the detachable inner fleece) I’ve been completely soaked by arrogant t**t Porsche drivers, climbed the Malvern Hills (link), navigated large portions of the Grand Union Canal, got lost near a windmill, explored several greenways, walked along the Thames Path, sneaked lots of flasks of coffee into the cinema in its spacious pockets and (literally) walked hundreds of miles with it keeping me warm and dry. 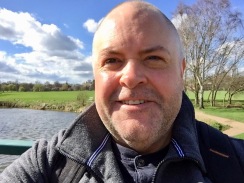 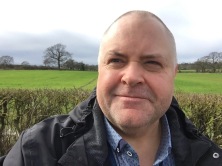 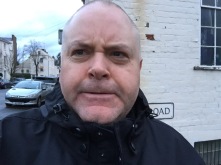 If I’m honest I’ve kind of bonded with it and I really didn’t want to give it to charity or sell it – so today instead I gave it to my Dad. It fits him quite well – and winter’s coming, so it makes me happy to know he’ll also be warm and dry inside it. I hope he enjoys the walks it takes him on as much as I enjoyed mine, and as he wears it I hope it also reminds him of his visit this week and the conversations we’ve shared.

In my case I’m cosy enough in my old/new charity shop jacket (link) and at some point when the cold weather hits I’m going to try and find another all weather alternative (it’s not water proof but water resistant as I discovered in the picture above!) that’s suitable for strenuous exercise and good for mountains and hills – which I plan to spend a lot more time exploring in my future.

In the meantime I’m just thankful.

I also realise now that it’s Friday evening and unusually I don’t care what the scales say tomorrow. Today numbers are immaterial and any progress in life is being measured with a different yardstick.

Instead all I can think about is that I just want him to be well, happy, and pestering me for many many years to come.